The iPad is currently one of the most popular platforms of entertainment favored by both kids and adults. However, apart from its function as a platform for amusement, Apple’s famed tablet is now also being used as a tool for education at home.

There are literally hundreds of apps today that specifically target homeschooled boys and girls. Learning site Te@chthought has listed 40 iPad apps for homeschooled students, which are perfect for kids aged 4 and up.

However, despite the number of amazing homeschooling apps that could very well replace traditional school lessons for growing children, the iPad is as only good as its accessories. Without the proper accessories to accompany it, a homeschool teacher wouldn’t be able to utilize Apple’s tablet to its full potential. So aside from tablet cases, here are 5 essential accessories that are needed for teaching kids at home: 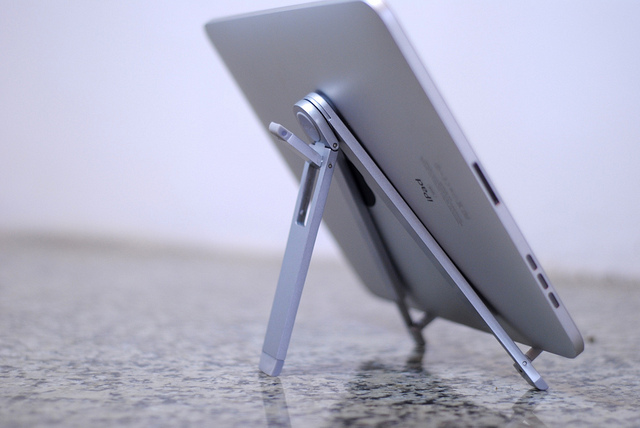 The problem with most tablet stands is that they only allow the device to rest either in portrait or landscape mode. This is where the  Twelve South Compass Mobile Stand  comes in, allowing you to view the tablet in any orientation you want. Homeschooling shouldn’t reflect traditional schools where learning is mostly done on a desk. Rather, homeschooling should adjust depending on the situation and the Twelve South Compass Mobile Stand is perfect for that.

The beauty about this stand is that it is easy to set-up: all you need to do is fold out its legs and the two iPad supports. If you want to switch into typing mode, just fold out the secondary leg at the back. 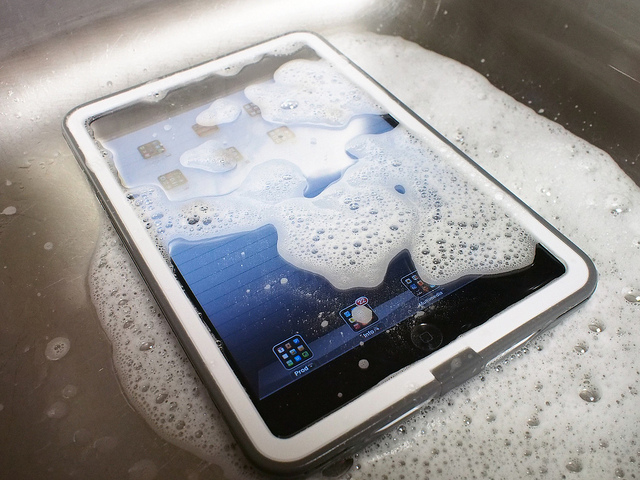 When homeschooling demands a field trip to the ocean, it’s best to seal the iPad with a waterproof case to prevent it from wearing out. The LifeProof Waterproof iPad Nuud Case  is an amazing accessory because it seals the iPad completely. It comes with Nuud’s naked screen technology, which inhibits air gap to interfere with the touch navigation.

The Apple TV is a great accessory for homeschool teachers who don’t want to tether their tablet like a traditional school projector or podium. It is a digital media receiver that delivers lectures and presentations wirelessly with the help of the AirPlay feature.  This medium comes in handy when you conduct film viewings, stream podcasts, and watch documentaries to more than two kids at home.

Don’t be fooled by Apple TV’s single core A5 chip. Even though it lacks in speed compared to the ultrafast processing power of newer smartgadgets such as Apple’s very own iPhone 6 or competitor Samsung’s Galaxy Note 4’s, Apple TV can still deliver a seamless and high-quality streaming. 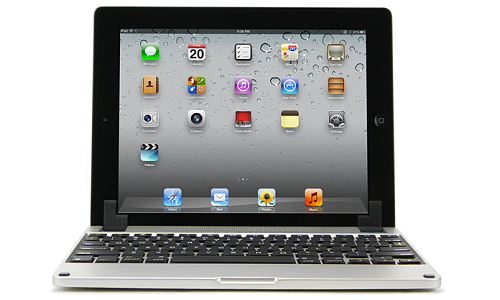 Even the most tech-savvy teachers find it troublesome to type on a touchscreen for long periods of time. Hence, our list would not be complete without an external keyboard to go along with the iPad. Perhaps the best keyboard to use is the Brydge iPad Keyboard with Speakers, which makes iPads look like laptops. The keyboard is finished with a matte coating, wherein two rubber bumpers are mounted on the front to prevent the screen to interact with the keys. The rubber feet at the bottom are an essential feature, preventing the tablet from sliding off the keyboard while resting on a flat surface. 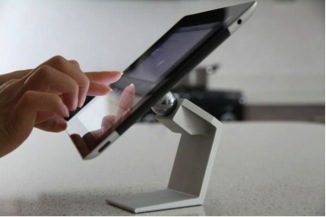 (courtesy of Cult of Mac)

If you want to dedicate a certain part of the house as a “Virtual Learning Corner,” you can place your iPad on that space and snap it with the Magnetic MiStand. According to  Cult of Mac, the tablet stand employs a magnetic ball to hold the iPad in place. You can allow kids to go to the corner in groups of three or four as the stand rotates to any angle, thanks to the ball and socket joint held by magnets. As it uses a nano-suction mechanism, the MiStand becomes applicable to other devices such as the Kindle Fire and Wacom graphic tablets.

While you need to shell out some money to have these accessories, it can’t be denied the amount of assistance they offer in homeschool learning.