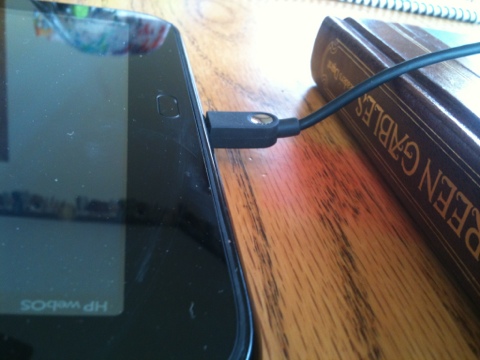 While the HP Touchpad was a super good deal when it was $99 there are some issues. One issue I have come across is problems with the micro USB connector. Recently the HP Touchpad stopped charging. It didn’t seem like it could be the cable since it was new. I found one way to get the HP Touchpad to charge. If you put an object like a book under the cable near the connector the HP Touchpad will charge. (see picture above) I usually do this at night so I don’t have to worry about someone moving it. At least there is an option to buy an inductive charger for the Touchpad. 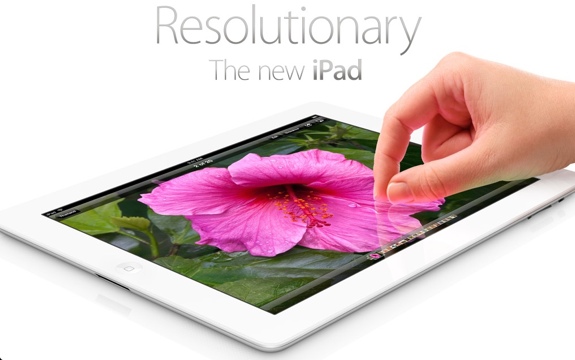 So should you get one for your homeschool? I would say no for the following reasons. 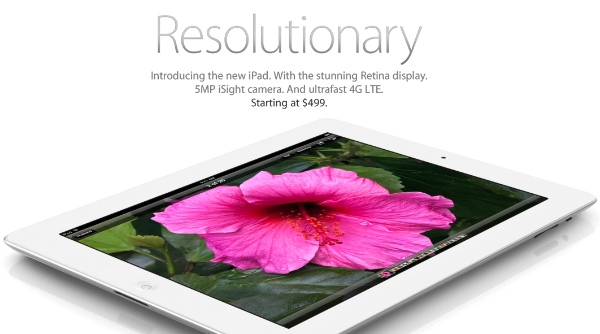 Unless you plan on using the iPad for taking pictures in place of your regular camera you really don’t need a better iPad camera. Sure the iPad 2 camera is not very good but most of the time the kids just use it to take crazy pictures. This can use up a lot of memory even with the low resolution iPad 2 camera.

There may be some instances when the high resolution screen would be nice but it is not a must have. Videos and pictures look fine on the iPad 2.

While Apple will continue to sell the iPad 2, it appears that the iPad 2 will only come in the 16GB capacity model. You should still be able to get a larger capacity refurbished iPad 2 through apples store which still carry the one year warranty. As of this writing you can get a 32GB iPad 2 for $449. More memory was high on my iPad 3 wish list. I have had some problems with using most of the memory on my 16 GB iPad 2 but it’s good to purge apps and pictures every once in a while.