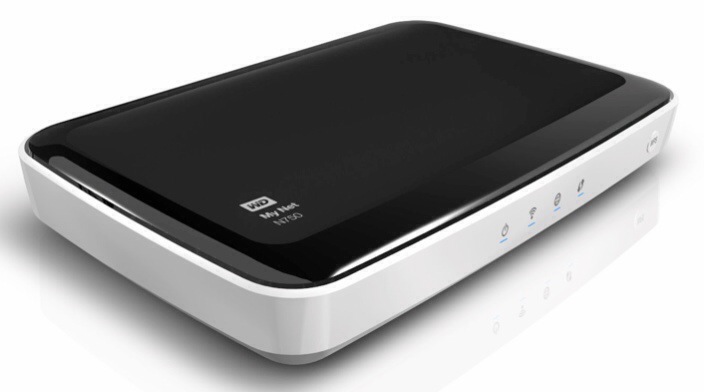 The iPad 2 has been a great tablet.  I have had little issues with the iPad including connecting to wifi networks.  Unfortunately that seems to have changed with the update to iOS 7.  I really didn’t want to update my iPad 2 to the latest OS but unfortunately my iPad broke. I had to send it the iPad away to be fixed. When th iPad came back from repair it was updated to ios7 and that seems to be when the problems started.  Ever since the repair I have had problems with my iPads wifi connection.  The iPad 2 would loose the wifi connection or it would the connection would be very slow.  I tried a number of changes to my router based on some Apple forums but none of them seemed to fix my problems.  If I restarted the iPad things would work for a little while but then the problems would came back.  Resseting the wifi setting seemed to work temporarily but  I was getting tired of always resetting the wifi.

Finally I decided it was time to update my wireless router.  I had read that a different router worked for some people.  I hate the idea of changing hardware just so my iPad 2 works but If I could find a good cheap router it would be worth it instead of sending my iPad back to Best buy and being without an iPad for 18 days!

I found a new western Digital router that allowed two USB hard drives to be connected to it.  This would also help my storage limitations on the iPad.  So I gave it a try.

Results:
It seems to work!  One of the reasons why a different router seems to make the difference is the 5 MHz band.  Apparently my old router only used the 2.4 GHz band.  With my new router I named the two networks with 2.4 and 5 in the names so I could tell what connection each device used.  I was surprised that the iPad preferred the 5 GHz band while my iPhone 4S preferred the 2.4 GHz band.  My guess is that the iPad 2 had some issue with 2.4 GHz and possibly has something to do with iOS 7 update.

Not only did the new router seem to fix my iPad 2 wifi connection problems but it also has the potential to fix my iPad storage issue. The router has two USB ports which I hope to use as a cloud storage solution for the iPad. I hope to write more about it in the next few days. 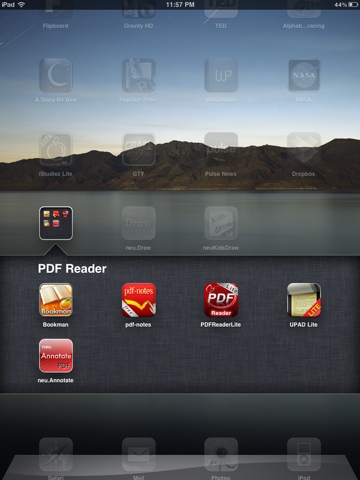 Well my search for good homeschooling apps for my new iPad has begun. I had a few apps that I have used before with my iPhone like Google earth and Evernote but now that I have an iPad I have actively begun looking for good iPad apps for homeschooling. I decided to only use iPad apps for now. I am being very selective initially since there are so many apps. I don’t want them to be a distraction. I also don’t want to spend a lot of money on a bunch of new apps.
For the next few weeks I will be searching out the Essential apps for homeschooling.
One of the important tools for homeschooling is a pdf reader. Now I know you can use iBooks but in my experience documents take a long time to load and iBooks is not very helpful if you need to look at a lot of PDFs. So follow the links below as I go through the different apps.
Part one: PDF reader

Twas the night before iPad 2…

Why you should be watching the iPad